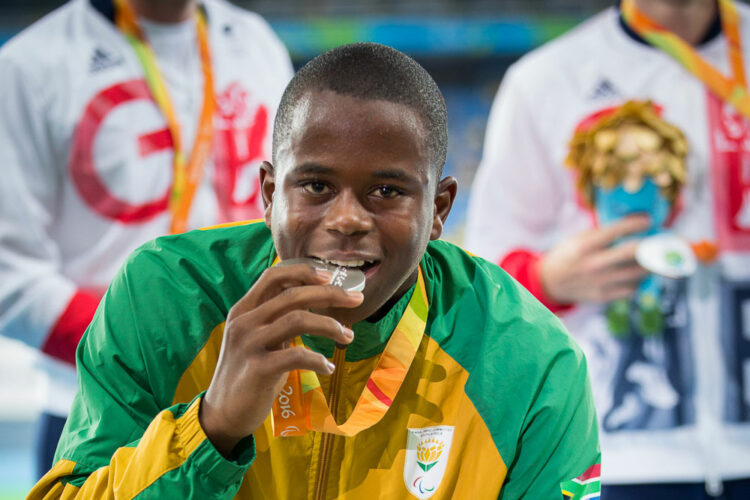 It was announced this week that Paralympian, Ntando Mahlangu, is teaming up with Cartoon Network to launch the 2017 CN Buddy Network campaign in Africa.

CN Buddy Network is a global anti-bullying campaign first rolled out on the continent in 2016 in partnership with Olympic sprinter, Wayde van Niekerk, who was bullied as a child.

The initiative encourages children to ‘Be a Buddy, Not a Bully’ by raising awareness around bullying, cyber-bullying, and how to take positive action. In collaboration with Childline and SaveTNet, Cartoon Network plans to further spread its anti-bullying message by providing tips and advice on how to tackle the issue.

“It is an honor to follow in the footsteps of Wayde van Niekerk, CN Buddy Network’s brand ambassador for 2016. Wayde is an amazing athlete and I aspire to be like him one day. To learn that he was once bullied, was an opportunity for me to be brave and speak out about my experience around discrimination regarding disabilities.”

“I am proud of who I am and what I have accomplished and I hope my bully can see me now! I was so excited when Cartoon Network approached me, I finally have the opportunity to inspire other kids like me to be proud of who they are. I know what it feels like to be bullied, it’s not cool. If you are being bullied, speak up so that together, we can beat the bully,” says Mahlangu.